Cologne in A Day! 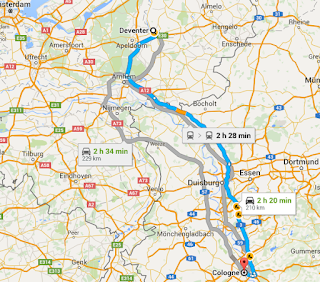 Cologne is Germany's fourth-largest city after Berlin, Hamburg.  It is located on both sides of the Rhine River, less than eighty kilometres from Belgium.  Cologne, a 2,000-year-old city spanning the Rhine River in western Germany, is the region’s cultural hub. A landmark of High Gothic architecture set amid reconstructed old town, the twin-spired Cologne Cathedral is also known for its gilded medieval reliquary and sweeping river views. The city's famous Cologne Cathedral (Kölner Dom) is the seat of the Catholic Archbishop of Cologne. The University of Cologne is one of Europe's oldest and largest universities. 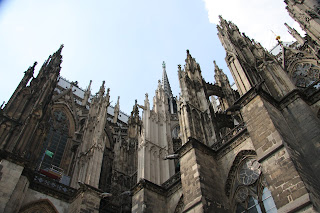 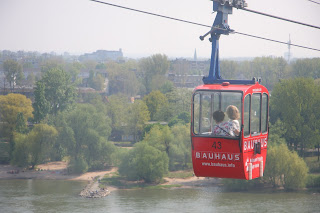 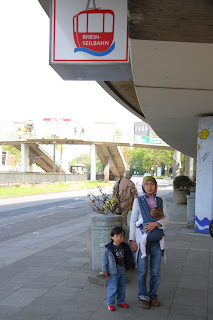 After two and a half-hour drive, we arrived near Kölner Seilbahn and decided to park there.  Kölner Seilbahn is the point where we could take the Aerial tramway across Rhine river.  It is the Germany's only cablecar crossing a river!  Before exploring the city of Cologne, we decided to try the aerial tramway just to get a panaromic view of the City.

But we get more explicit view than what we expected! Just below the Kölner Seilbahn is the Claudius Therme. This place boasts  indoor and outdoor pools, saunas, cold plunge pools visited by the local community there.  What makes it unique was that this area for the naturist (not clothing optional).  We had full view of the Naturalist from the aerial tramway! What an adventure kan!  We took another turn across the Rhine back to Kölner Seilbahn and continued on our exploration in Cologne. 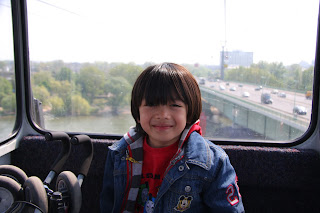 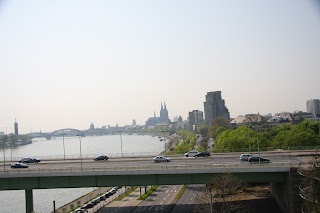 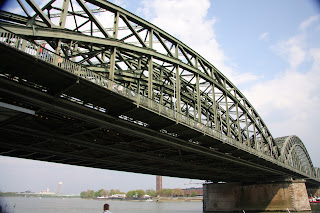 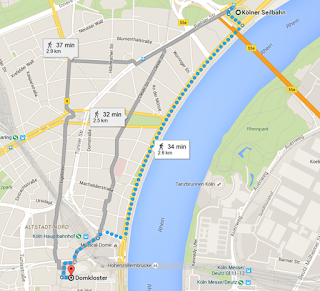 From Kölner Seilbahn, we took a stroll along the river Rhine, and made a stop to have a small picnic near the park with the foods provided by our “Tuan Rumah” at Deventer.  Then, we continued on heading towards the old town of Cologne which is also the location of the Kölner Dom. Also known as Cologne Cathedral, the building is the centre and hallmark of this city on the Rhine. This Gothic cathedral housed relics such as the Feast of the Assumption of Mary and the remains of the Three Wise Men leading it to become one of the most important places of pilgrimage in Europe. 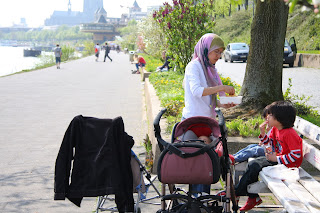 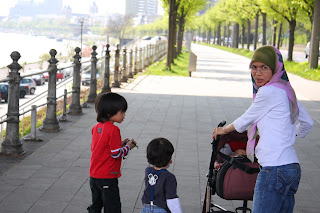 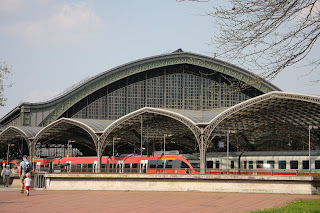 Cologne’s Old Town has a distinctive historical charm with its rustic narrow alleyways lined with traditional old houses. Here, there are many breweries, pubs and restaurants offering the local delicacies and beers (Germany’s staple drink).  The old town also houses several historic buildings such as  the Romanesque church Great St. Martin, the tower of the historic City Hall and several  museums as the Romano-Germanic Museum, the Wallraf Richartz Museum, the Museum Ludwig and the Farina Fragrance Museum. Smacked in the middle of the old town square, you can discover many monuments and fountains including the figures of Tünnes and Schäl and the Heinzelmännchen (Cologne elves) fountain. 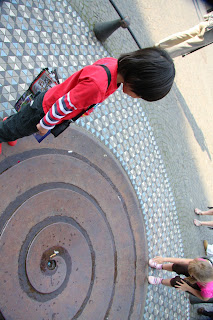 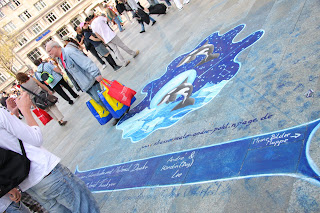 We took our time hanging around the old town square. Ashraf and Afif were distracted by a unique fountain circled like a ring while Shidi was busying snapping photos of the architectural buildings nearby the square. After a few hours there, we decided to head back to Kölner Seilbahn to where we parked our car and continued our journey to Aachen which is another one hour drive via the A4 Autobahn. 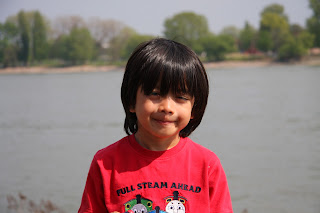 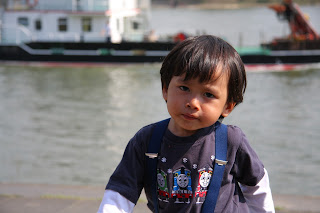 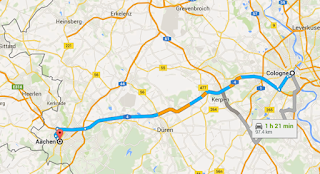