By yatiseman 15
Aug
Middle week August 2007, while visiting Wan (Muzalmah's mom) at Grand Saconnex before her journey home to Malaysia, our friends invited us for a trip to Colmar. It was a hasty decision on our end with Abahnya just came back from Malaysia and then, our Citroen C4 has not been serviced yet. However, it was a very satisfying journey. Colmar is so beautiful. No wonder who-is-the-millionaire-in-malaysia decided to create a twin city of Colmar at Bukit Tinggi.

A bit info on Colmar:

Colmar is a town and commune in the Haut-Rhin département of Alsace, France. In 1999 Colmar had a population of 65,136. Colmar was founded in the 9th century. This was the location where Charles the Fat held a diet in 884. Colmar was granted the status of a free imperial city of the Holy Roman Empire in 1226. During the Thirty Years' War, the city was taken by the armies of Sweden in 1632, who held it for two years. The city was conquered by France under Louis XIV in 1697.

The well-preserved old city center houses several, sometimes large-scale buildings in German Gothic and early Renaissance style, as well as a number of old churches, among which the collégiale Saint-Martin (13th-16th century) is the largest and most noteworthy. Local 15th century artist Martin Schongauer painted what is considered his masterpiece, The Madonna of the Roses, in Colmar's Eglise des Dominicains(Dominican Church). Matthias Grünewald's famous Isenheim Altarpiece is the most noteworthy of the treasures housed in the city's Unterlinden Museum. 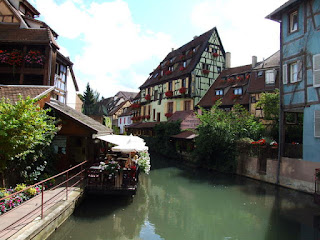 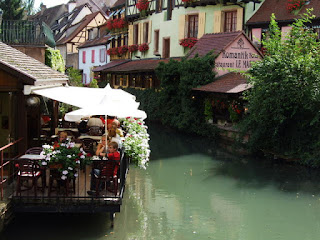 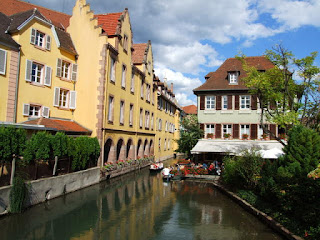 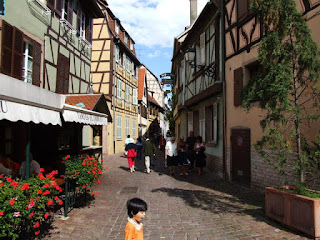 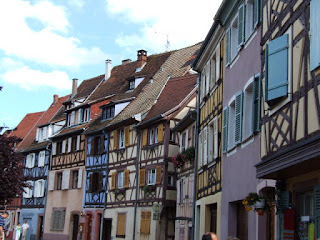 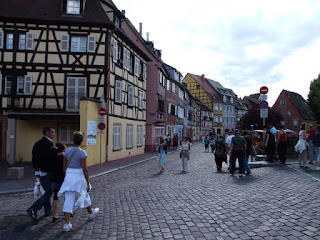 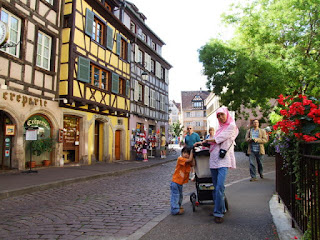 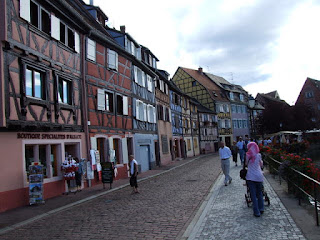 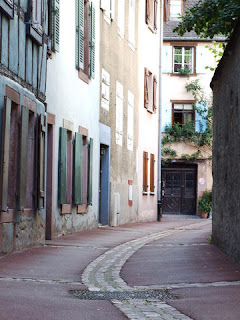 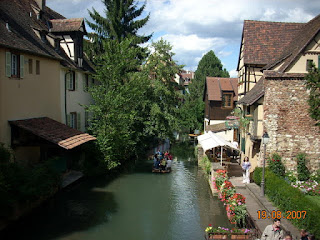 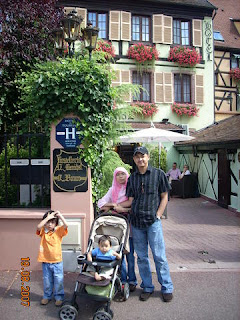 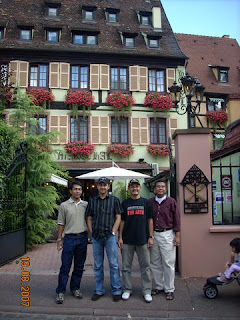 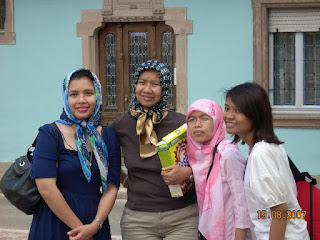 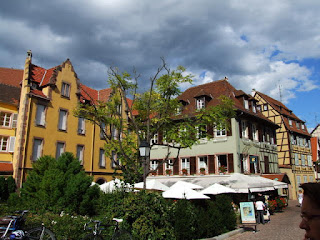