By rashidisaid 26
Jul
This morning as usual, I woke up and read the i-google with The Star and NST on frontpage. 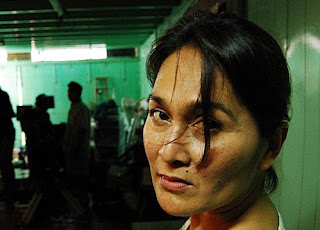 A week before 'hari raya' we could see her creativity in many Petronas's commercials.


REST IN PEACE AND AL-FATIHAH

Second, our beloved friend Mohd Afendi Tajudin passed away on July 25, 2009 as he was involved in a car-motorcycle accident while he was on his way to one's frien 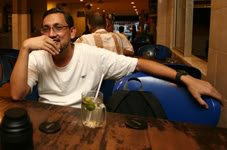